Report about our trip to Gothenburg

We arrived in Gothenburg on the evening of Monday the 16th of August. The next day we spent preparing for the Speech Karaoke Workshop and the event by collecting and adding new speeches into the Speech Karaoke System. For the duration of our trip, we stayed in an AirBnB apartment that we used as a space for working throughout the trip.

The organisers behind the Sparkplug festival and the power duo behind Status Queer, Sam Message and Kolbrún Inga Söring, are inspiring activists with a clear vision and a goal of bridging the various communities around Gothenburg to create more robust LGBTQAI+ community in the city. Gothenburg is one of the most segregated cities in Europe. For the Speech Karaoke Workshop, Message and Söring had invited refugees to participate, and after the workshop there was a screening of a Lithuanian movie about white privilege, gay love and asylum seekers. After watching the film, we listened to the experiences of three local transgender refugees who had come to Sweden within the past five years.

We worked the entire Thursday to finalise the catalogue for the Speech Karaoke Event held at the Galleri Box on Friday. We attach the list as a separate document in pdf format. It includes the speeches written and collected during the workshop.

DOWNLOAD THE SPECIAL CATALOGUE OF SPEECHES FROM THE EVENT

The Speech Karaoke Event on Friday the 20th was a success. The Galleri Box space was full of people and attracting passers by to come and enjoy the speeches. We had no amplification for the sound (a wireless microphone provided by the organisers had too weak of a battery), but as the space was rather small and the ambience really focused, it worked well. We nevertheless used the microphone as a prop for the speakers, who each added a “microphone condom” as corona protection. 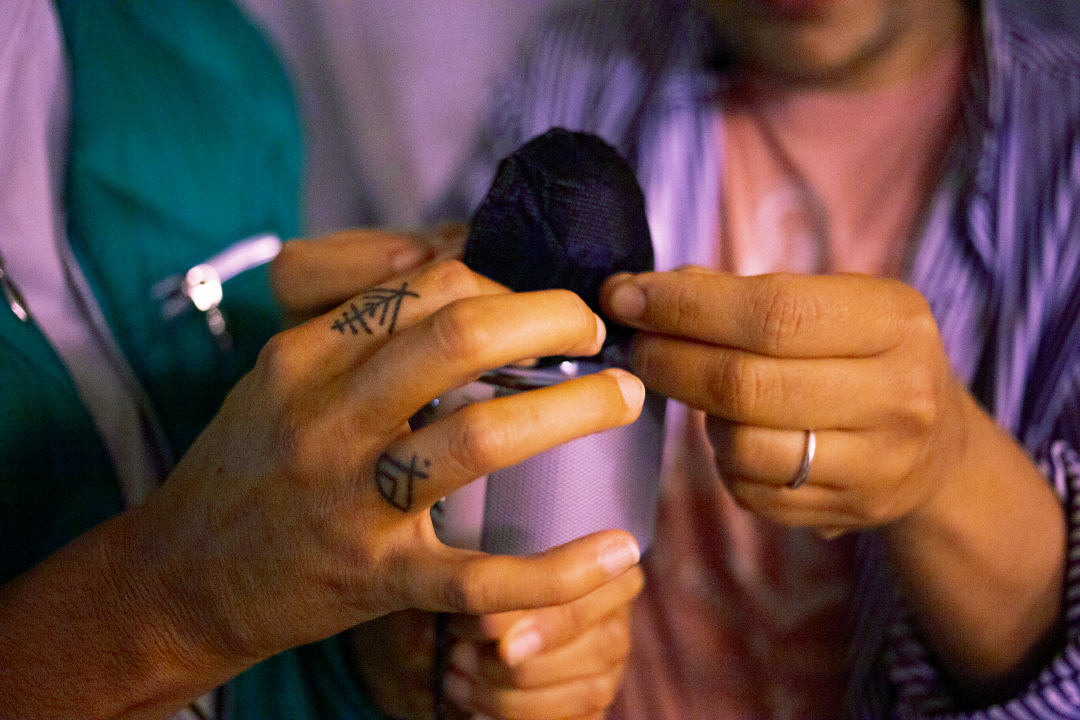 The most popular speech of the evening was a legendary speech by trans rights activist and self-proclaimed drag queen Sylvia Rivera from the 1973 Gay Pride Rally in the Washington Square Park in New York City. Other speeches involved gender and queer politics, vocal experiences from activist of different LGBTQIA+ and POC communities, and hate speech from TERFs (trans-exclusionary-radical-feminist) against trans rights. We asked for participants’ gender pronouns and announced trigger warnings for upsetting content. Status Queer also provided a safety person who was present in the space. The event had a warm atmosphere and speeches were held mostly in English and in Swedish.

During Saturday we had time to participate in the Finissage of Sparkplug and discuss the future collaboration possibilities. Being impressed by the scope and depth of Message and Söring’s work, Valve invited them to host a similar festival at the Oksasenkatu 11 -gallery in Helsinki. Since then, we’ve helped them apply for funding from the Kone Foundation. Jauhiainen has been planning to bring queer DJs and performers from Helsinki to Gothenburg once Status Queer starts hosting monthly club nights there. 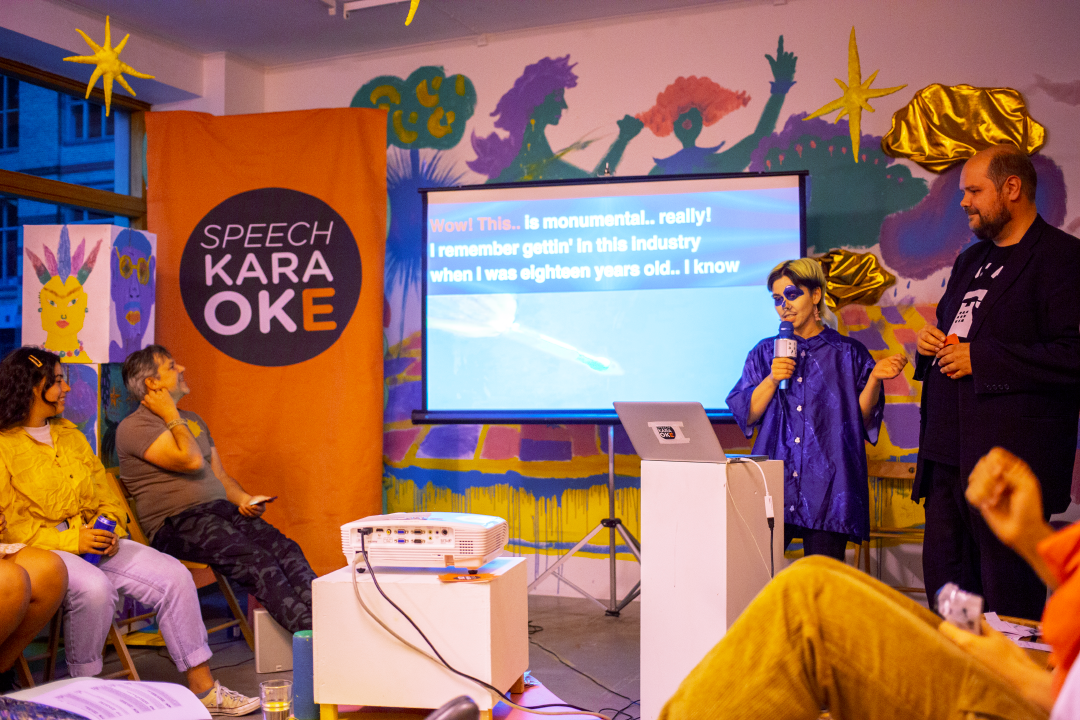